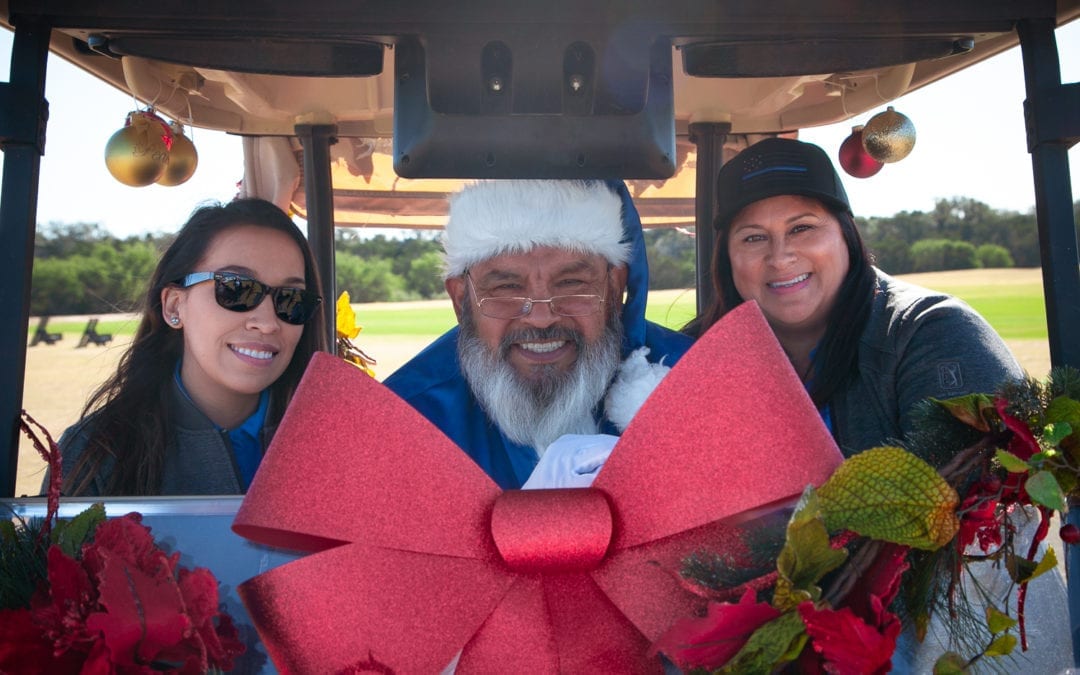 Since 1976, the Blue Santa program has been part of the San Antonio Police Officers Association’s effort to provide presents and Christmas cheer to children and families throughout San Antonio during the holiday season. And for the last 15 years, Felipe Santos AKA Blue Santa, has contributed to those efforts as well.

Felipe was a police officer for 41 years and retired in January of 2015. While on the force, he was on patrol and worked in the SAFFE (San Antonio Fear Free Environment) Unit, which works closely with schools, residents, and gives back to the community. While at SAFFE, Felipe would work at The Children’s Shelter where he met Adriana Valadez (Director of Community Outreach and Fundraising for Blue Cares), and was asked to help with Blue Santa as well. He generously agreed and since then, Felipe has volunteered with Blue Cares, dressing up as Blue Santa, delivering food and toys to children, and assisting San Antonio families throughout the year. 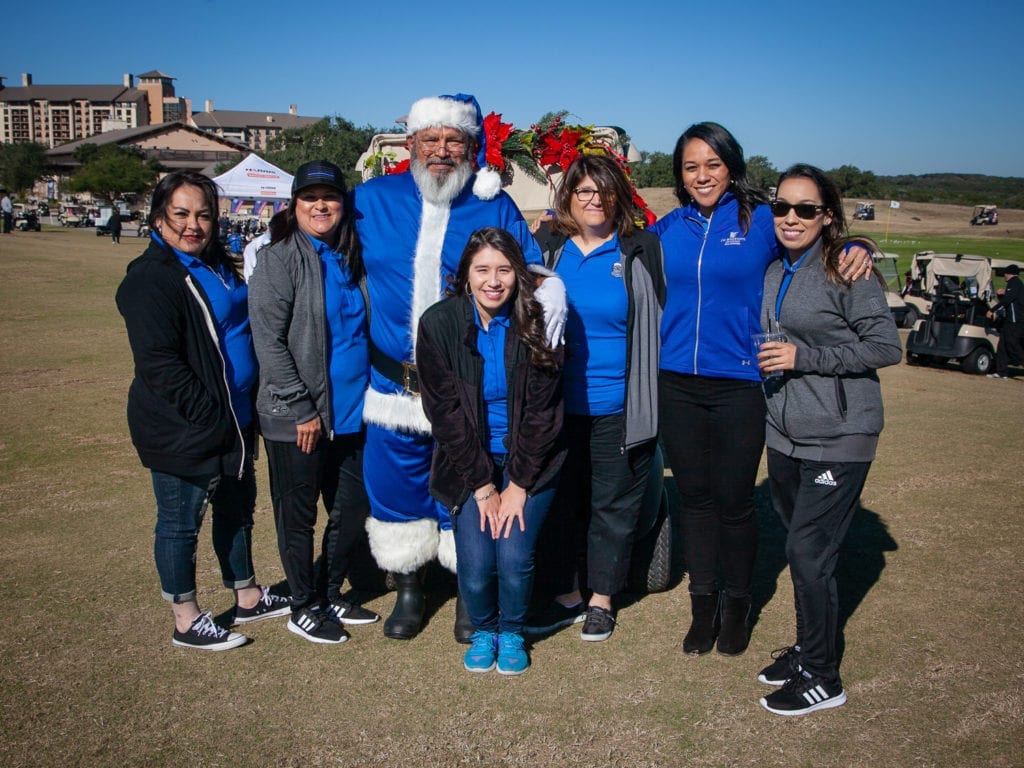 Felipe’s generosity might stem from the selflessness that comes with being the patriarch of his family. With three children of his own (two of which are police officers), two stepdaughters, and nine grandchildren, Felipe has his hands and heart full at home. He’s also teaching his family about how important it is to give back to their community. Blue Santa has become a family tradition for him, his wife, and grandchildren as he’ll bring them to help out with events.

Giving back is so important to Felipe that he recommends police officers be heavily involved in their community. “Being a police officer is more than just enforcing the law. It’s not just about arresting people or giving out tickets. It’s very important to give back, especially as officers,” explained Felipe. He also offered advice to aspiring police officers. “This is a job for a people person. Do the best you can and let God guide you the rest of the way!”

Working closely with the Blue Cares team has created a close family-type bond between Adriana and Felipe. Adriana refers to her longtime friend as “humble, sincere, and he always tries to put a smile on someone’s face.” She continues, “He loves to give back and that’s why we love working with him every year.” 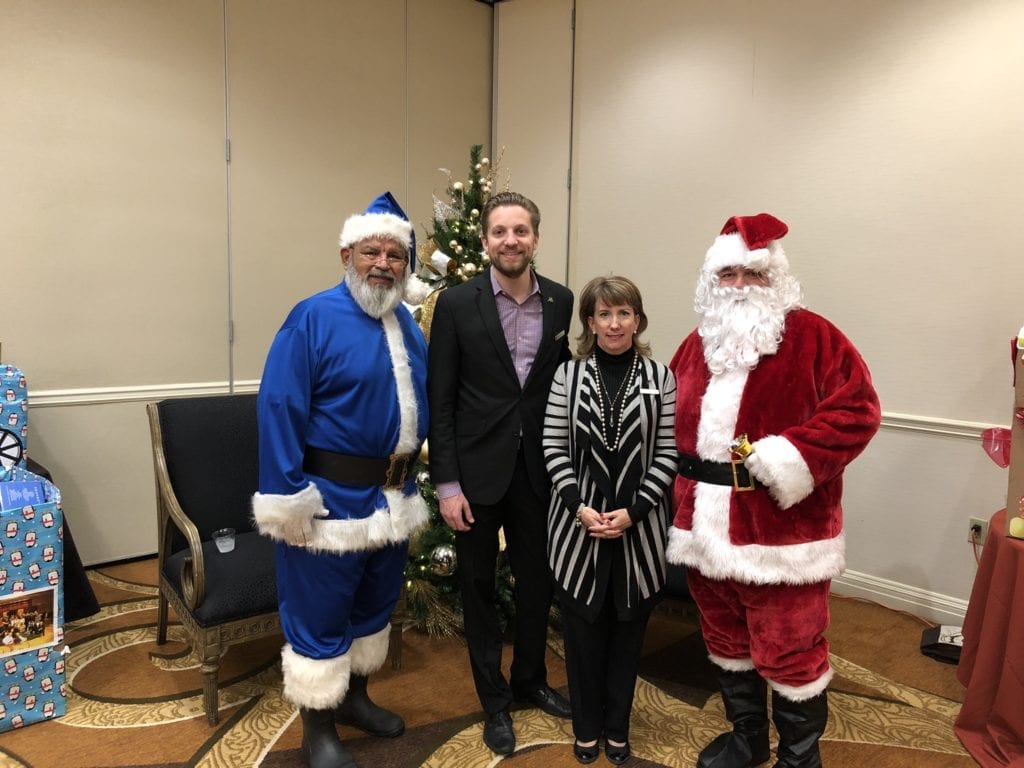 With Blue Cares and the Blue Santa program, the toy donations received are sometimes the only presents that children get during the holiday season. Over $160,000 was raised to benefit the Blue Santa program this year and about 800 families, with anywhere from one to 10 children, received presents. Felipe is a firm believer that Blue Cares does a wonderful job for the San Antonio community and the public rarely gets to see it.

On Christmas Day, Felipe and other volunteers will deliver toys to The Children’s Shelter and help feed the children. After that, he will volunteer to do it all over again in 2019. He says, “As long as I’m happy and healthy, God-willing, I’ll be doing this for many more years!” There is no end to the generosity of the man known as the Blue Santa.